WHY CLASSROOM LAYOUT IS IMPORTANT

Join a global community of over 80,000 TEFL teachers working throughout the world! - Enrol me!
Home » Blog » 2016 » March » WHY CLASSROOM LAYOUT IS IMPORTANT

There are many factors that need to be considered when planning and carrying out an EFL lesson: the content of the lesson, the needs of the learners, the level of the learners, time constraints and timetable fit, just to name a few. But something which is actually quite important is often ignored: the layout of the classroom.

Most teachers probably don’t think twice about the layout of their classroom, but it can actually have a big impact on a classroom activity. Sometimes the success of an activity or game can hinge on something as simple as how the desks are organised in the classroom or where your students are sitting. So, bearing this in mind, here are a few ideas on how to make the layout of your English classroom work for you.

When doing tests, arranging the desks so that each learner has his or her individual space encourages independent working. Usually in a TEFL classroom we encourage communication and working together to foster collaborative learning, so separating the learners for tests or exams will emphasise the fact that each learner needs to work independently.

Arranging the desks so that groups can work together but separately from other groups helps the learners to bond as a group. Physically separating the groups enforces the fact that the groups should work together. If the groups are too close to each other, the feeling of unity within the group won’t be as strong. 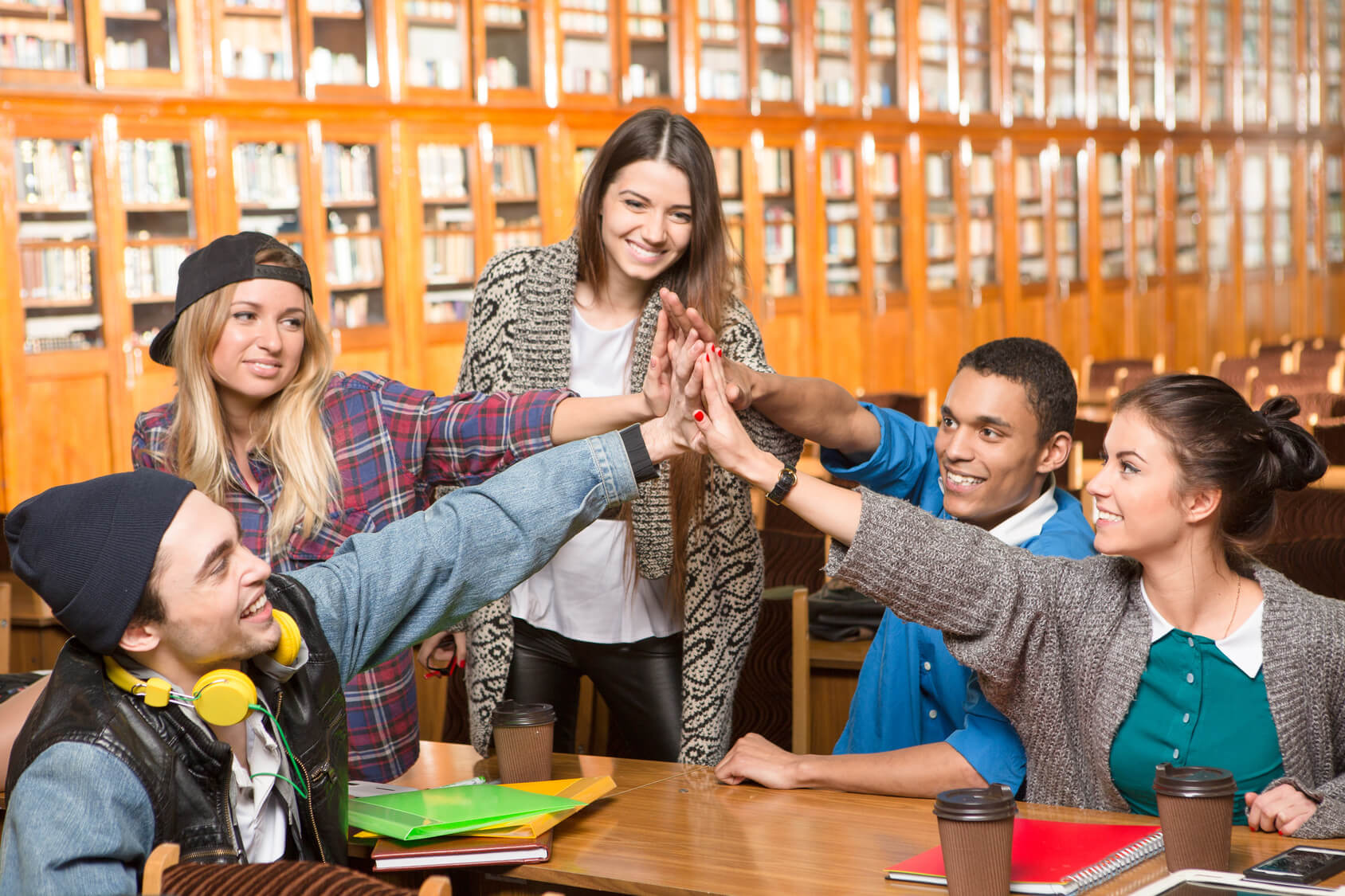 When doing a speaking activity, it can be useful to take the desks out of the equation. Useful language can be boarded so that the learners do not need their notebooks for the activity. In this way the seating arrangement will mirror that of a real conversation, instead of being a classroom activity. This will encourage your students to speak more freely, rather than simply following instructions to complete an activity.

Even though there may be constraints on what you can do to change your classroom layout, sometimes a simple change can have a big impact on the lesson. Besides offering a change of scenery, a seating plan can encourage certain modes of working. So the next time you are planning an activity, consider for a few moments how the seating arrangement in the classroom can be modified to help you accomplish your aims. 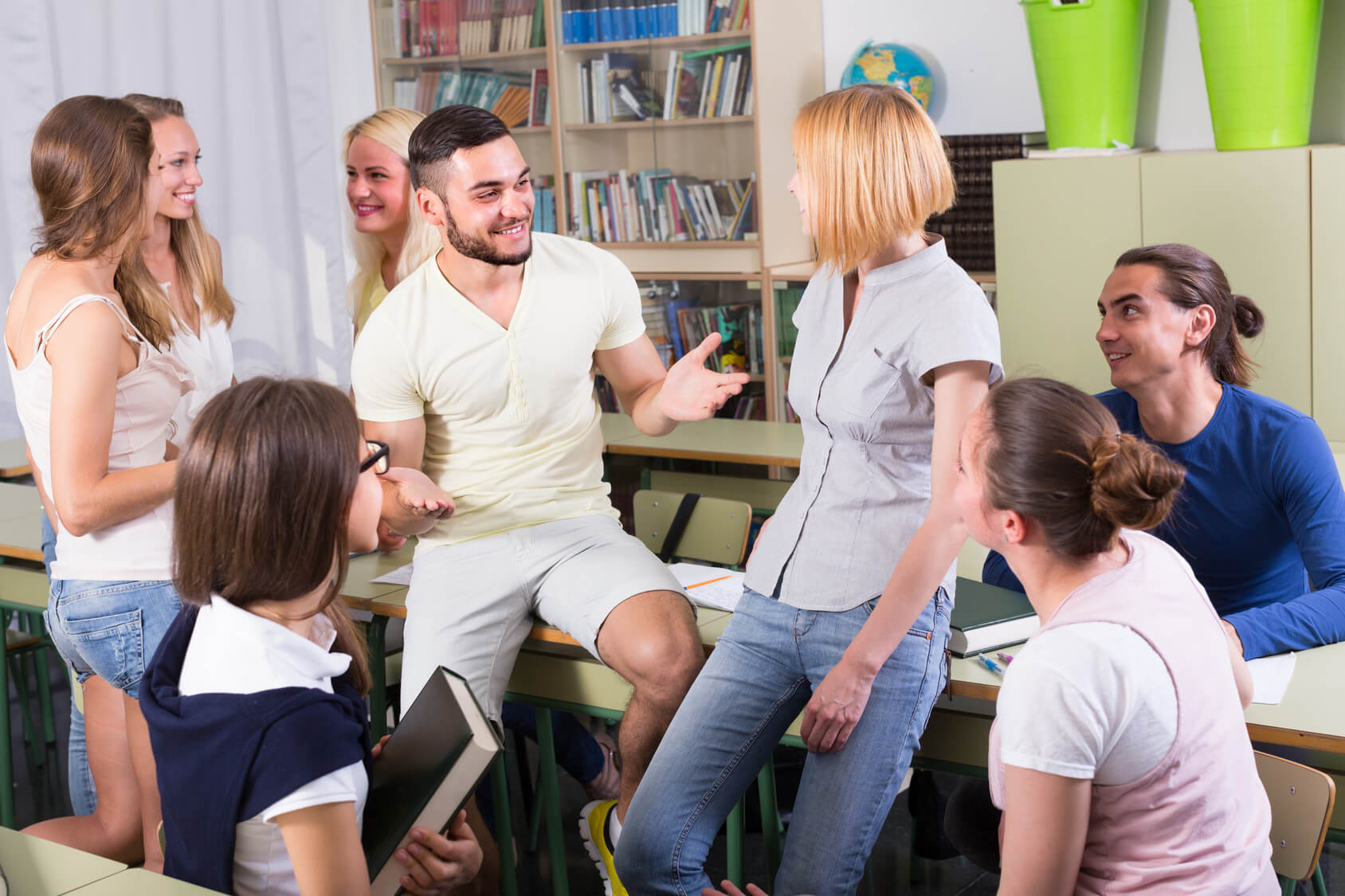